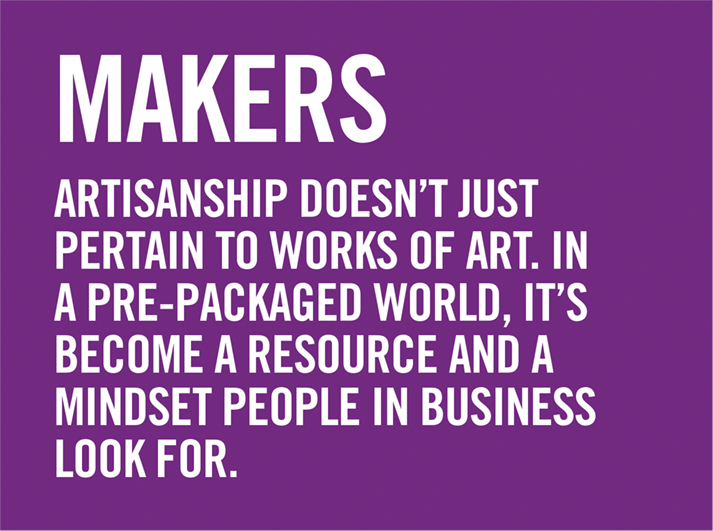 THE SEPARATION BETWEEN TODAY’S INDUSTRY PROFESSIONALS IS A LOT LIKE THE GULF BETWEEN UNDERSTANDING HOW TO DRIVE A CAR AND KNOWING HOW TO BUILD ONE.

WE DON’T BELIEVE IN ASSEMBLY LINES. EVER. Two things we’re proud of at Ellis-Harper are our amazing people and our approach to what we do. Every individual brings a unique set of skills to the table. From media and marketing strategy to social and creative, we’ve developed a hands-on approach that has become the hallmark for EHA work. Over the years, we’ve evolved into crew of original-thinking individuals, each with his or her areas of expertise, ideas, background and way of approaching things. You might say our clients benefit from a well-oiled marketing machine — one whose primary goal is to not only build things, but build them to last. 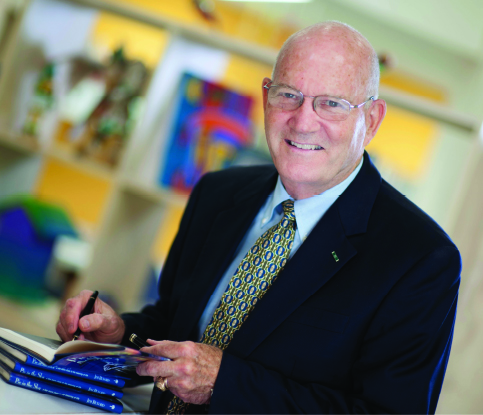 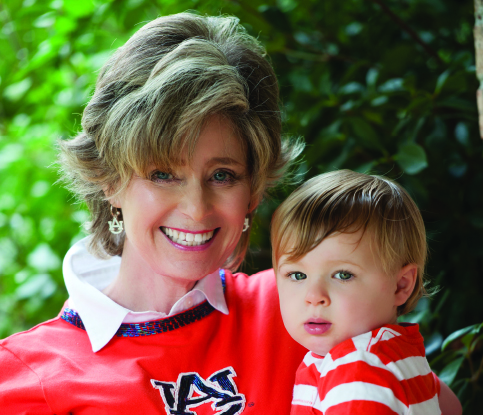 Dee Dee has daily duties as unpredictable as the behavior of two-year olds. From budgeting to concepts to strategic planning, client interface and agency management, the days never get boring. Rule #1: No work leaves the Agency that she hasn’t blessed. Rule #2: Never give her the only copy of ANY document. Dee Dee’s quirky sense of humor is legend. She looks at things differently and tries to find humor even when there appears to be none. She is inspired by gothic cathedrals, and her personal goal is to fit into the earrings she wore in high school. With a background in banking, Dee Dee’s proudest accomplishment (besides her daughter) is her term at the Atlanta Federal Reserve District Advisory Committee. She was also selected to represent the district at the Federal Reserve in Washington led by Chairman Alan Greenspan prior to the Open Market Committee. 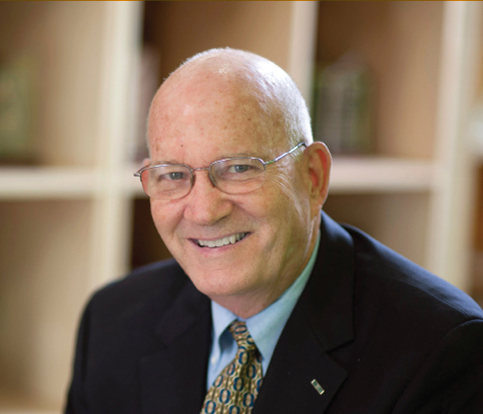 Jim develops pay systems for clients in both the public and private sectors, while also doubling as an amazing writer and author. He’s a very versatile person, filling many roles but never settling for just one. Some of his greatest experiences came from serving in the military, having a fulfilling career at Auburn University, raising two boys and writing a few books that seemed to appeal to an audience somewhat wider than his family and friends.  However, nothing has compared, so far, to being named all-county (second team) in basketball his senior year of high school. Of course that was in the Milltown High class of 22 students. Going back to his roots in rural Alabama, Jim spends his spare time being OCD about his immaculate yard, growing ornamental plants on a half-acre lot and hopes to one day scratch “Go to a Red Sox game in Fenway Park” off his bucket list.